Shul is the Tibetan word for a track. It means "a mark that remains after that which made it has passed by - a footprint, for example. A path is a shul because it is the impression in the ground left by the regular tread of feet, which has kept it clear of obstructions and maintained it for the use of others." (Solnit, 2005). My work focuses on woodland paths; walking along them allows me to slow down, to fully experience and appreciate the landscape through which I travel.

I have long found walking to be a meditative experience and agree with Roger Deakin when he wrote ‘To enter a wood is to pass into a different world in which we ourselves are transformed. It is where you travel to find yourself, often, paradoxically, by getting lost’.

Following a woodland path is not straightforward. The horizon is limited. Woods muffle external sounds leaving only birdsong, the rustling of leaves or the creaking of trees in the wind. Choices have to be made. The path may be broad and well-defined; boundaries may be clear with wild and tangled undergrowth beyond. Other paths are less definite, ephemeral, a trace of a path. Perhaps there will only be a bent blade of grass or scuffed leaves that indicate that something has passed this way. Is the decision made to remain on the wider track, safer, more secure where many have travelled before; or is it to follow the less sure route and, if so, what is to be found at its furthest extremity? Nothing - just the wood, bewilderment and confusion? Or is there a way forward by making one’s own path and forging a new route? 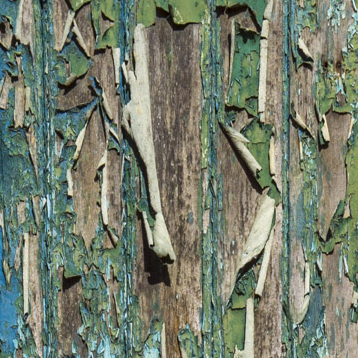